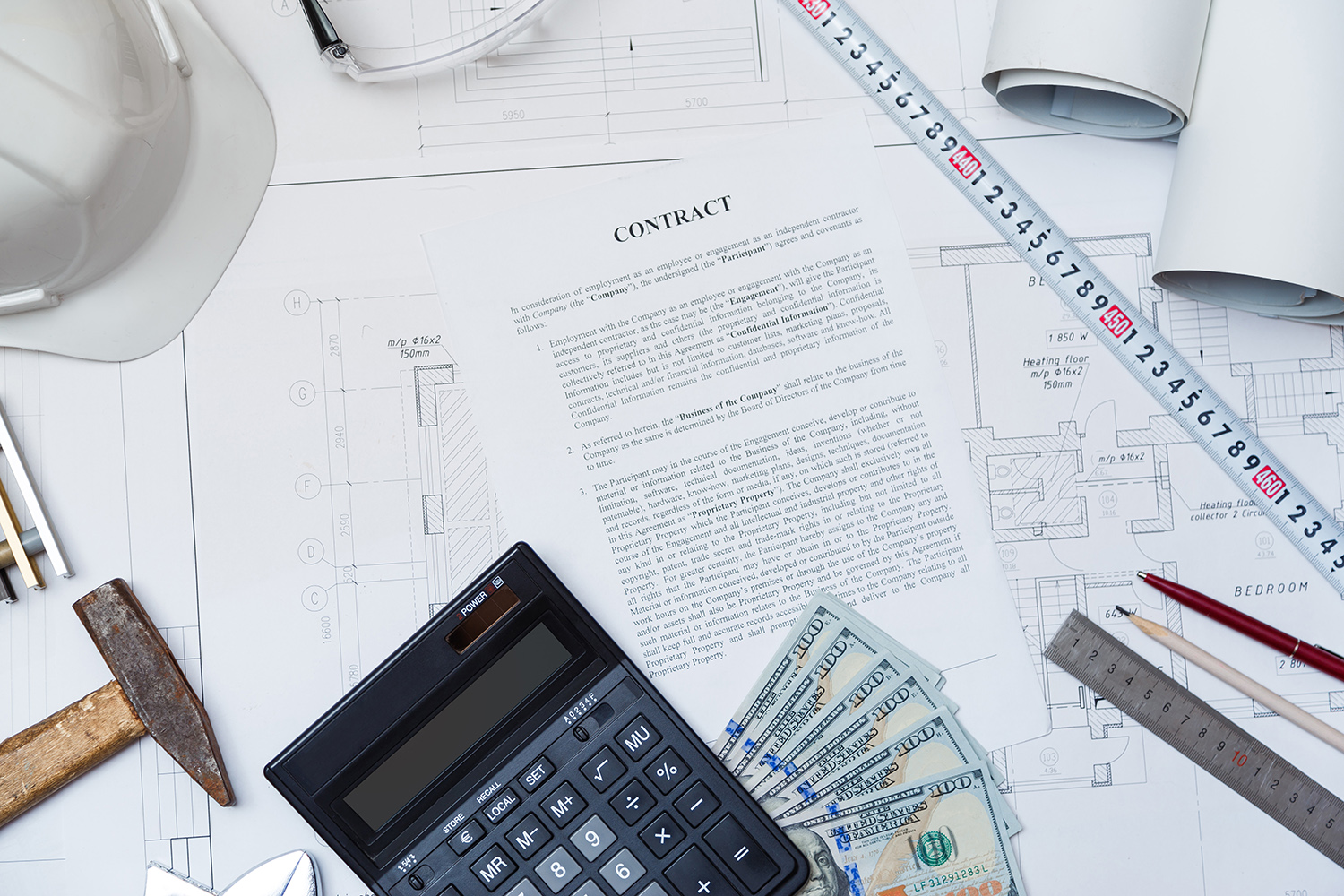 A. In the agreements governing payment extensions, the following definitions shall apply:
1. “Gastaldi Group” means the Companies forming part of the Group and more precisely Gastaldi & C. Spa, Delta Agenzia Marittima Srl, as well as the client Shipping Companies of the same, on behalf of wich the aforementioned Companies enter into transportation contracts.
2. “Credit(s)” means any sum due for freight, costs, expenses, charges, fees or penalties of any nature, deriving directly or indirectly from a transportation contract, therein including demurrage, detention credits, extra stowage charges, costs of sweeping and other charges related to the management, use and custody of the containers.
3. “Transportation Contract” means any goods transportation contract
4. “Payment Conditions” means the conditions set out at the foot of the “irrevocable letter of undertaking”.
5. “Subsidiary Company” means subsidiary company in accordance with Art. 2359 of the Italian Civil Code.
6. “Associated Company” means associated company in accordance with Art. 2359 of the Italian Civil Code.
7. “Affiliate” means an affiliate company associated with or controlled by the Company that signs the “irrevocable letter of undertaking”.

B. With regard to the granting of payment extensions referred to in the “irrevocable letter of undertaking”, the Company that signs the letter undertakes irrevocably and unconditionally to make prompt payment of every credit due from time to time to the Gastaldi Group by it and/or by affiliates, by virtue of any transportation contract entered into during the validity of the payment extensions.

D. Any inertia or delay by “Gastaldi Group” in invoking the powers and rights provided in the “general rules” may not in any way be interpreted as a waiver of those powers and rights, which may be exercised at any time.

E. Payment extensions, except as provided at point C, will have an annual duration and may be tacitly renewed year upon year, without further written communication. However, it is understood that “Gastaldi Group” will be entitled to cancel the payment extensions, at any time, with immediate effect, giving prior written notice of no less than 7 days.

The Gastaldi Group subsidiary companies have always been members of both local and national trade associations, actively participating to the associative life and often holding senior positions.